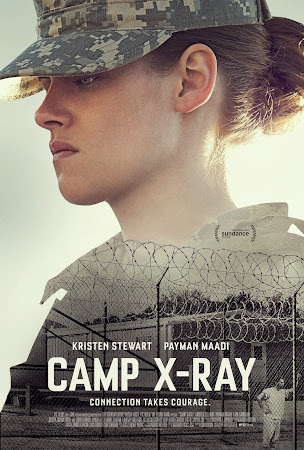 Director: Peter Sattler
Writer: Peter Sattler
Stars: Kristen Stewart, Peyman Moaadi, Lane Garrison
Genres: Drama
Country: USA
Language: English
Release Date: 17 October 2014
Runtime: 117 min
A young soldier escapes her suffocating small town by joining the military, only to find that she isn’t going for a tour of duty in Iraq as she hoped. Instead, she’s sent to Guantanamo. Met with hatred and abuse from the Muslim men in her charge, she forges an odd friendship with a young man who has been imprisoned at Gitmo for eight years.